A Government plan to offer subsidies to developers to help them with rising building costs has be...

A Government plan to offer subsidies to developers to help them with rising building costs has been described as “insane” by a Labour senator.

As the cost of living has soared in recent months, so too has the cost of construction - something that is of increasing concern to officials charged with fixing the housing crisis.

The solution, ministers have concluded, is to offer subsidies to developers of up to €120,000 per apartment - a proposal they say will cost half a billion euros nationwide. 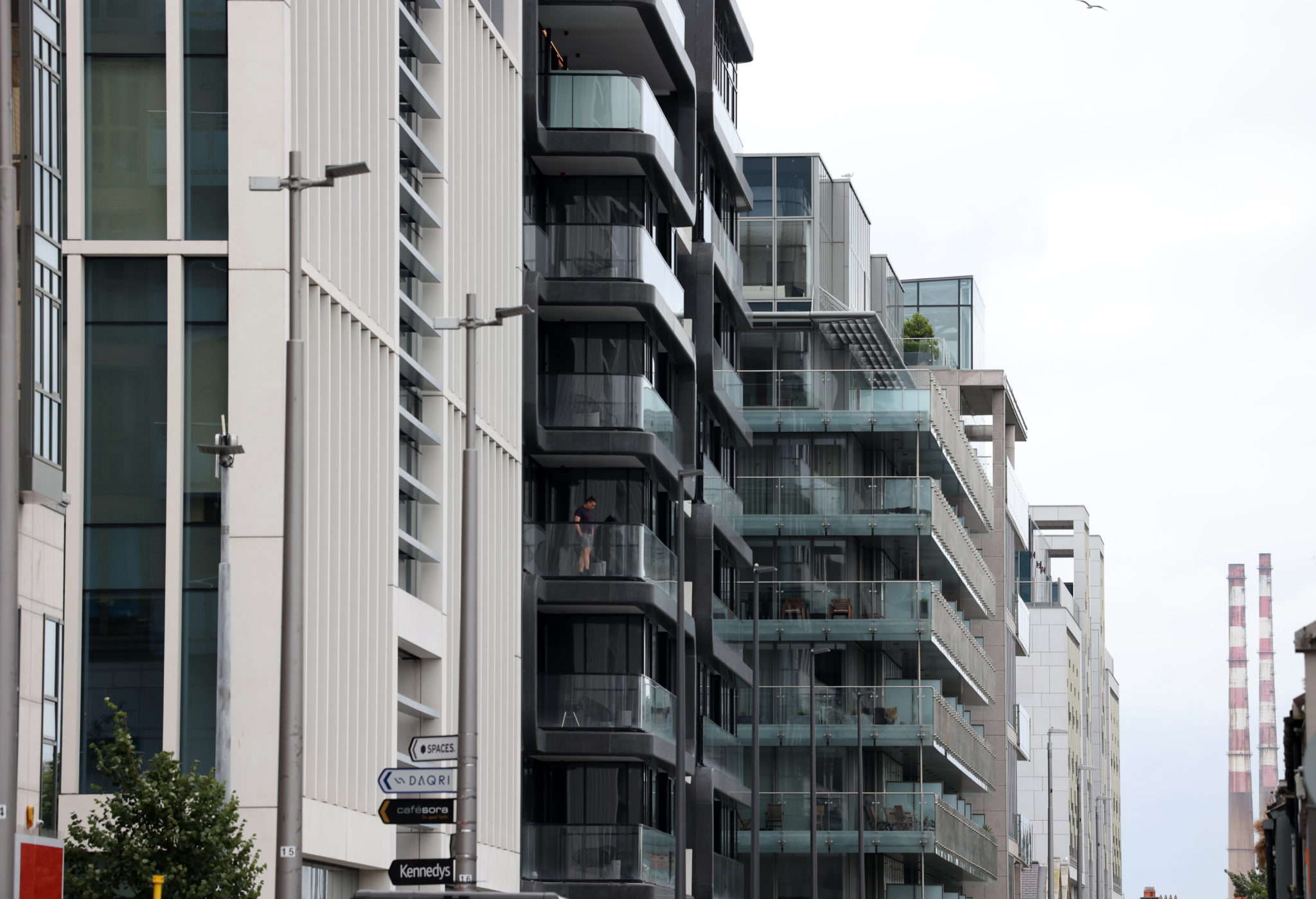 None of the money will have to be refunded and the Labour party’s housing spokesperson said the plan was fatally flawed.

“Even people who get housing on state land, there’s a clawback mechanism for the state,” Senator Rebecca Moynihan explained to The Pat Kenny Show.

“But there’s no clawback whatsoever from this.

“So it’s a direct subsidy for developers [which] is insane and it’s essentially the state taking on the risk for developers but the developers being able to get all the profit margin from these apartment developments.”

She acknowledged that the cost of construction has soared in recent months but said the Government should instead build the houses themselves:

“If you’re giving this amount of money to developers, it makes sense to me that we need to use that money for direct Government intervention.

“And when you look at the breakdown of costs it’s only about 47% of it are actually construction costs.

“A lot of it are other soft costs - such as financing, such as land costs, such as developer margins… So it just blows my mind that the Government are gifting developers this intervention but then at the same time not looking at the other soft costs that are around.”

The Department of Housing has been contacted for comment.