The world's richest man is to buy the social media platform for €41.08bn

The sale of Twitter to Elon Musk could move far-right groups into more mainstream spaces.

She was speaking after the world's richest man agreed to buy the social media platform for US$44bn (€41.08bn).

In a statement on Monday, Mr Musk said he would enhance the platform with new features, adding: "Free speech is the bedrock of a functioning democracy, and Twitter is the digital town square where matters vital to the future of humanity are debated".

"I use Twitter a lot, and I use it a lot for news and and so on.

"I would be concerned that I would just see an awful lot more really unpleasant content that would actually just make my day more unpleasant. 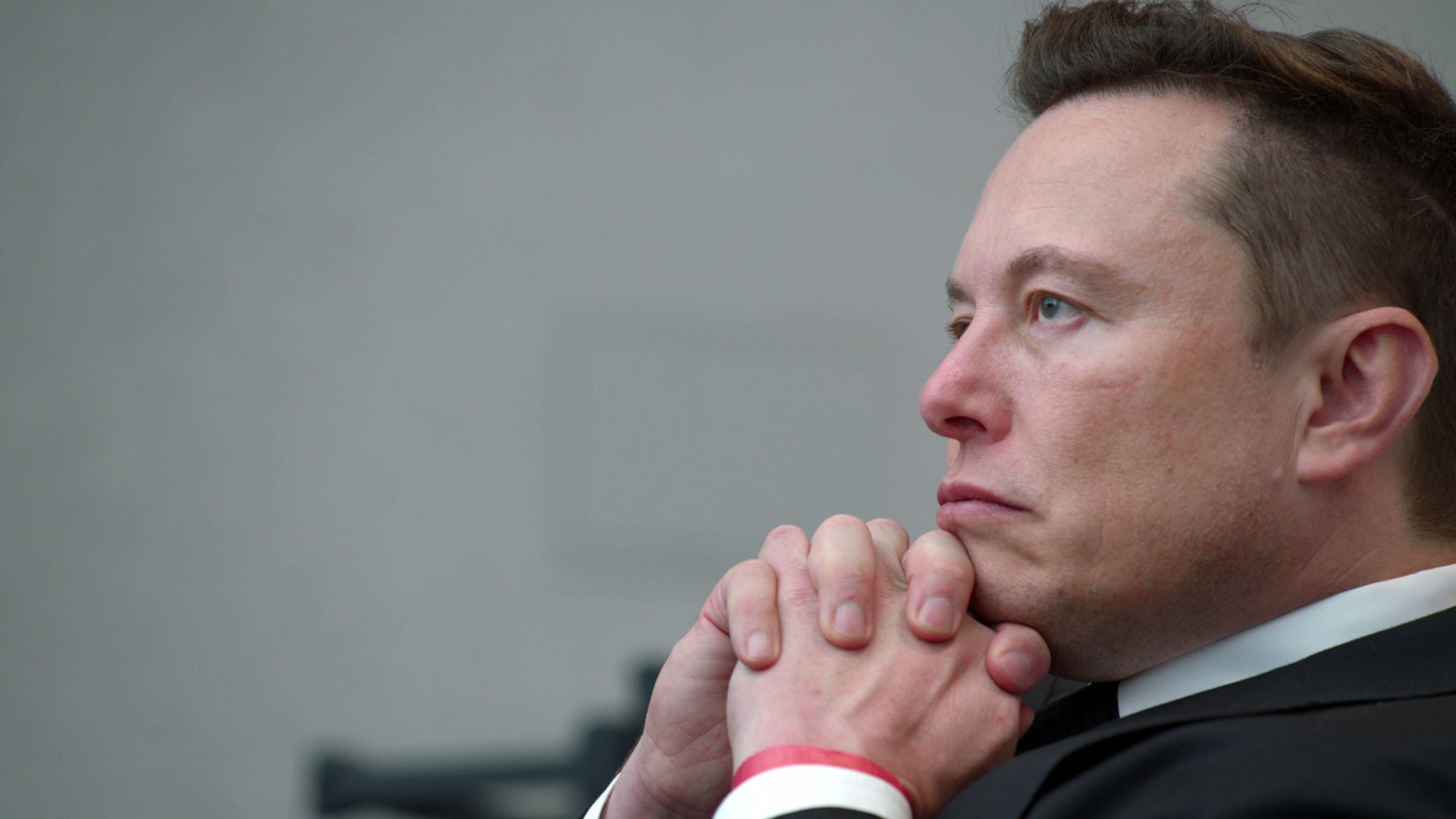 Elon Musk is seen in this March 2022 file photo from the Netflix documentary 'Return to Space'. Picture by: TCD/Prod.DB / Alamy Stock Photo

She believes Mr Musk's ideals around free speech and the internet could be challenging.

"If we look at the influence of social media on democracy, then we have to imagine that the world's richest man who has a very radical idea about free speech - that would put it quite in opposition to a lot of notions, especially European notions - about the importance of public sphere has to be a bad thing.

"Obviously he's going to do some tweaks that users would like.

"But if you listen to him, he had a really interesting interview with The Economist last week, and his ideas of radical transparency kind of hark back to the sort of ideals people had at the beginning of the internet.

"And of course we all know the reality since then is of huge amounts of propaganda, disinformation, hate speech and so on.

"Now he says he will operate within the limits of the law but... the law's very different in different parts of the world.

"Twitter is a global platform, Twitter is abused in all sorts of places from South East Asia on.

"There's also a question if you're operating within the law you have to have test cases taken first before it can necessarily do.

"So where you actually put in your regulation, and where you put in your decision, even within the limits of the law is very much open to question".