A petition signed by thousands of people demanding a clear commitment to #EndHomelessness will to...

A petition signed by thousands of people demanding a clear commitment to #EndHomelessness will today be handed to the Government.

More than 10,000 people have now signed the Focus Ireland petition which will be handed to representatives of the three Government parties today.

On Breakfast Briefing this morning, Focus Ireland campaign coordinator Louise Bayliss said Ireland has been simply “managing homelessness” for over a decade.

“It is a very simple concept. Put a plan in place to end homelessness.

“We know it can be achieved. Back in the 2000s, we were very close to achieving functional zero-homelessness, then, unfortunately, the recession happened and, unfortunately, we have gone back into this situation again.

“We know it can be done. We have seen over COVID, some of the measures have had an impact and have reduced the homeless figures over the last year.” 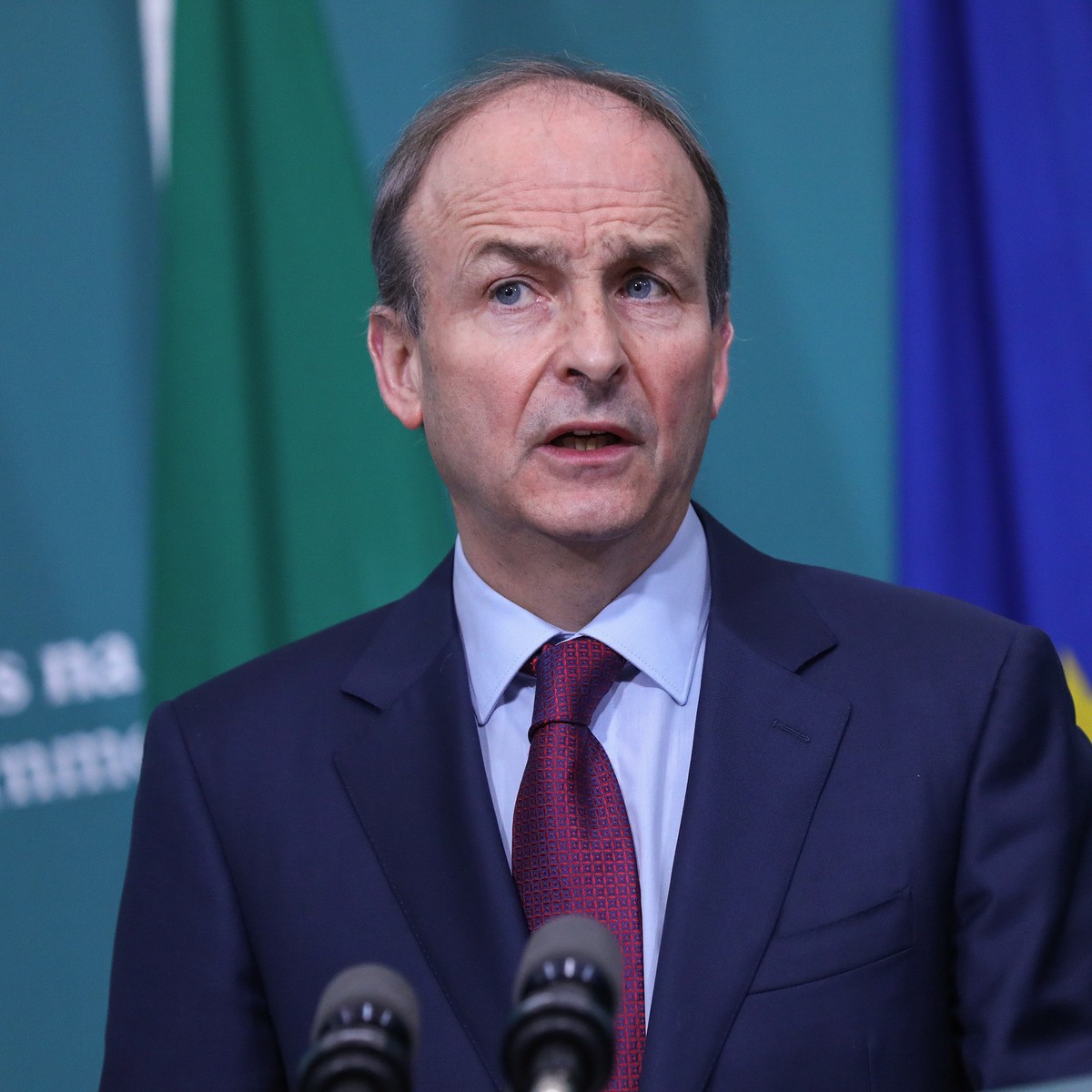 She said the Taoiseach has already responded to the campaign with a very detailed letter that “hit all the right notes” but stopped short of a commitment to end the problem.

It is understood the Housing Minister is looking at emergency options after investors snapped up large portions of new housing estates in Dublin and Kildare.

The Focus Ireland spokesperson said so-called ‘cuckoo funds’ are just one part of the problem.

“They were never supposed to be buying up houses and competing with first-time buyers.”

She said the Irish housing system is made up of three main parts.

“At the moment, because we haven’t been building social housing, we are pushing a lot of social housing tenants into the private rental market through HAP and means like that.

“Then, we have also got, because there are cuckoo funds buying up estates like that, a lot of first-time buyers being locked out of property ownership and they are being pushed into the private rental market.

“So, we have a swish of people all now competing for the same properties which is pushing up rent which is, ironically, attracting cuckoo funds to buy properties for the buy-to-let market.”

She said the crisis is “all interconnected.”

“I don’t think you can look at one without looking at the others,” she said.

“So, the #EndHomelessness campaign, yes, it is about ending homelessness but it is also about creating a functional housing system that will work for low-income earners, middle-income earners and maybe the high-income earners too – but our focus is obviously on getting homes for everybody.”