Households are being advised to use their dishwasher and washing machine at night to curb energy costs.

The Government is looking at the possibility of introducing 'time of day pricing', which would see the cost per unit reduced at certain times.

It comes after Electric Ireland became the latest company to announce a price hike earlier this week, with bills set to rise by almost 25%.

Consumer journalist Siobhán Maguire told Newstalk Breakfast the idea may not be the most practical.

"The latest idea is that we would see a move that would incentivise households to use high energy appliances late in the evening or overnight, when cheaper rates apply.

"So it would be more expensive to use electricity at peak times.

"Now that's all well and good, but a lot of us are still working from home.

"It's when activity in households are at their peak, essentially.

"This type of scheme, while maybe pushing for cheaper pricing for consumers at some point during the day, really doesn't tally with the way most of us live.

"So it begs the question: are we going to have our tumble dryers and washing machines going off during the night?"

What could this save you?

Siobhán says: "We have this standard idea that we use 4,200 kilowatts per hour on average in the household.

"What we have to do is try and understand exactly how our consumption is and what this means.

"The average annual bill is supposedly just under 1,200 - I've a real issue with these figures.

"These are almost at pre-pandemic usage and prices, because we've all been working from home so our usage is way up."

One kilowatt per hour is the amount of energy used by a one kilowatt electric heater for one hour. 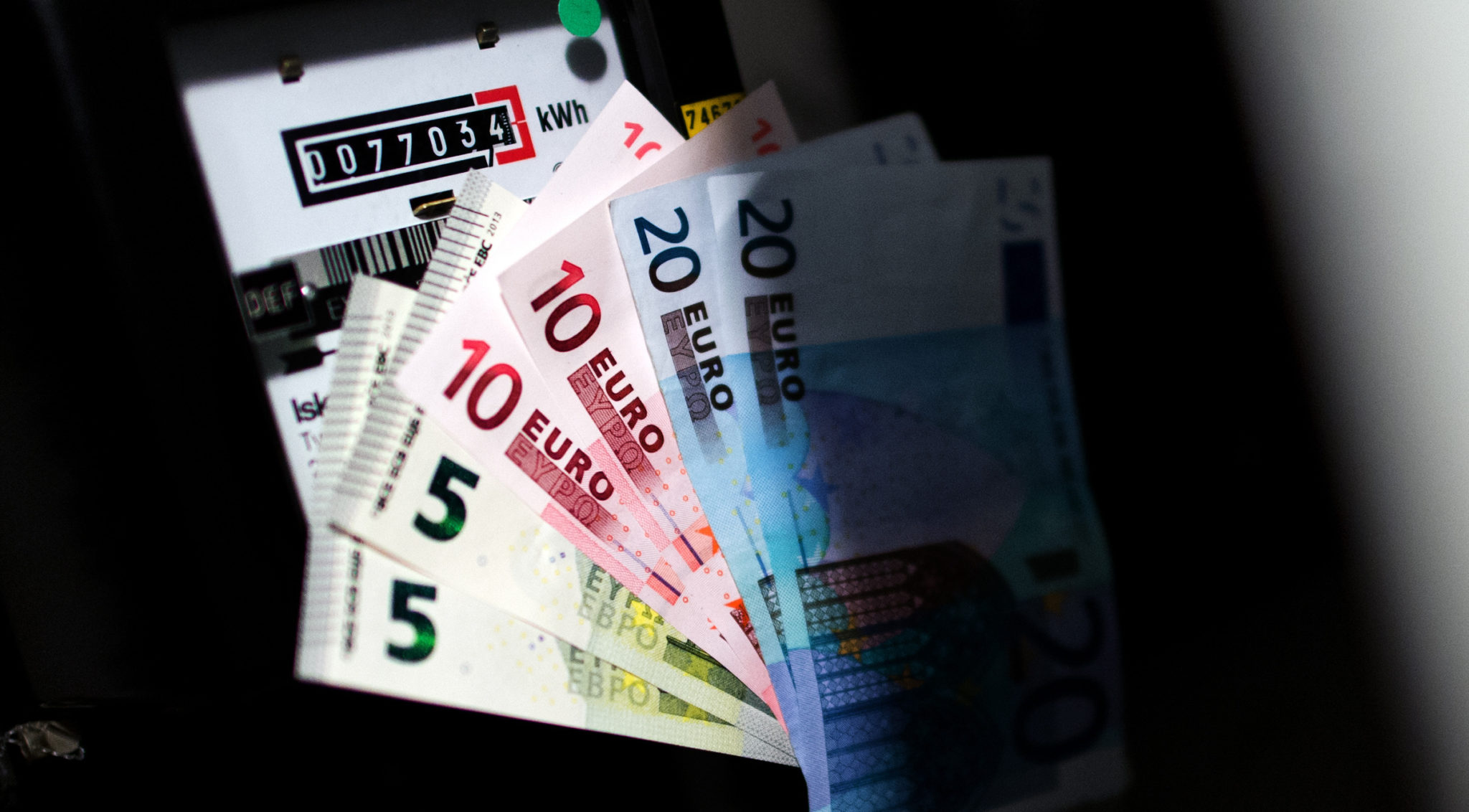 Euro bills in front of a electricity meter in Germany in 2013. Picture by: Arno Burgi/DPA/PA Images

Siobhán explains: "By contrast, the same amount of electricity adds up to an immersion water heater being switched on for 10 minutes - or the washer/dryer on for between 20 to 40 minutes.

"The rule of thumb in energy consumption is that if something needs to be heated up - the hair dryers, the hair straighteners, the kettles - that is going to use far more energy and that is going to cost you more in terms of using that appliance".

And she adds that shopping around is still a good idea.

"Basically anything that the consumer uses, the major suppliers also use. Our electricity prices are going up, so are theirs.

"I still advise everyone to switch and save on anything they possibly can.

"If you're out of contract - and even with electricity bills now, even if you're in contract - it's probably cheaper to pay that €50 penalty and move somewhere else".

How do companies compare?

Here are standard residential electricity tariffs, including VAT, from the major suppliers.

Prices are based on latest available data from company websites